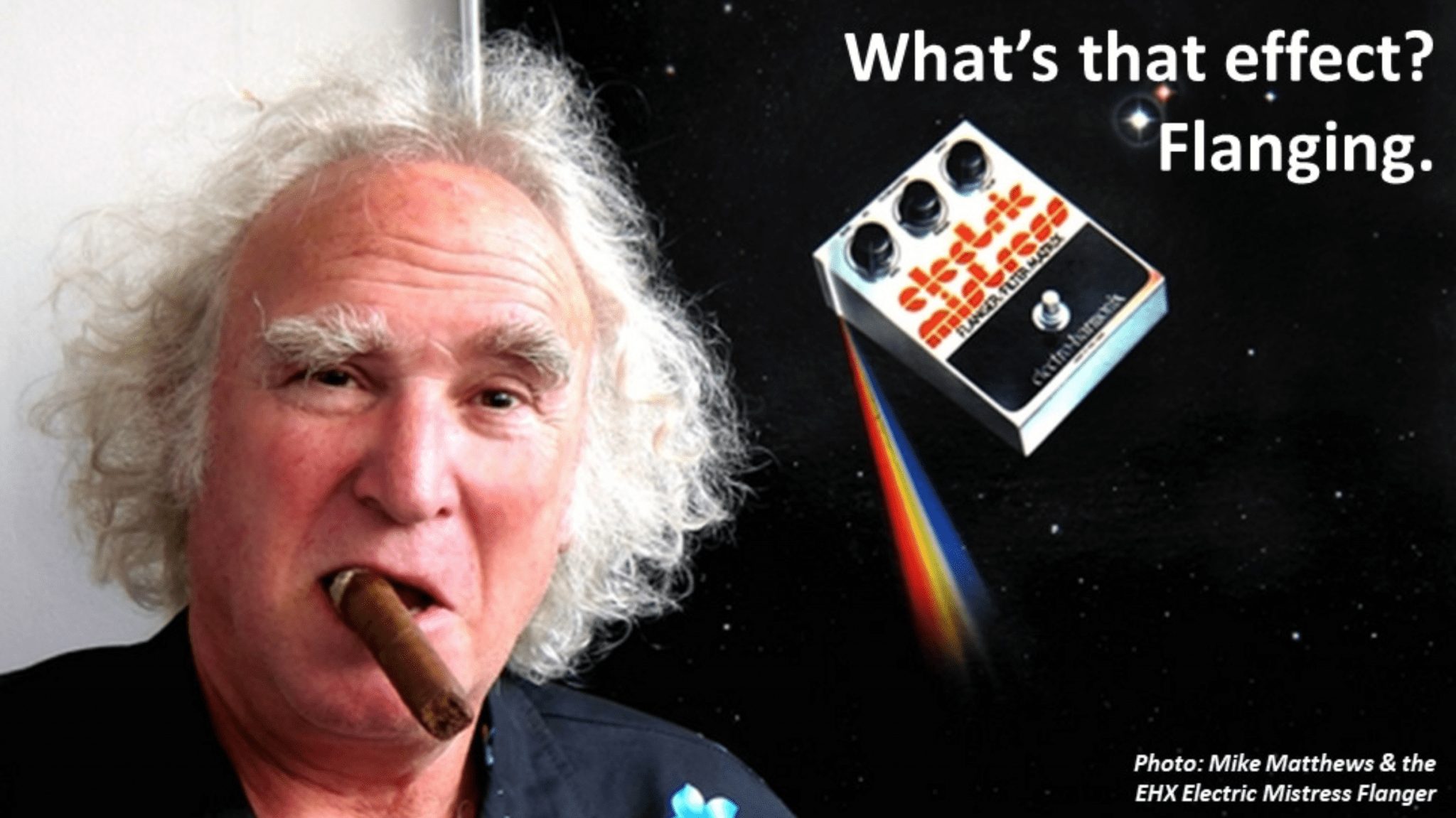 Flanging is a modulation effect. Modulation is a broad category which also includes phase shifting, vibrato, chorus and more. Modulation effects change a sound over time. In the case of flanging what’s happening is that two identical audio signals are mixed with a very short delay applied to one. The delay time is not constant, though, it sways and varies. That’s how a flanger’s signature swooshing, swirling sound is achieved. It’s the sound of moving filtered peaks and troughs applied across the frequency range and can go from subtle to full-on jet-flange.

Originally, the effect was created in a studio and Les Paul is generally credited as the first person to put flanging on a record. The guitarist/engineer/inventor worked with acetate disks and variable speed turntables to make it happen.

While working with the Beatles, recording engineer Ken Townshend used two reel-to-reel tape recorders to playback the same signal. Townshend rested his finger on the flange of one reel and varied the pressure as the tape rolled. The resulting changes in the delay time created a flanging effect. The story goes that John Lennon coined the term “flanging” after observing the process! You can hear it on the Beatles tune “Tomorrow Never Knows,” which is on their Revolver album released in 1966. 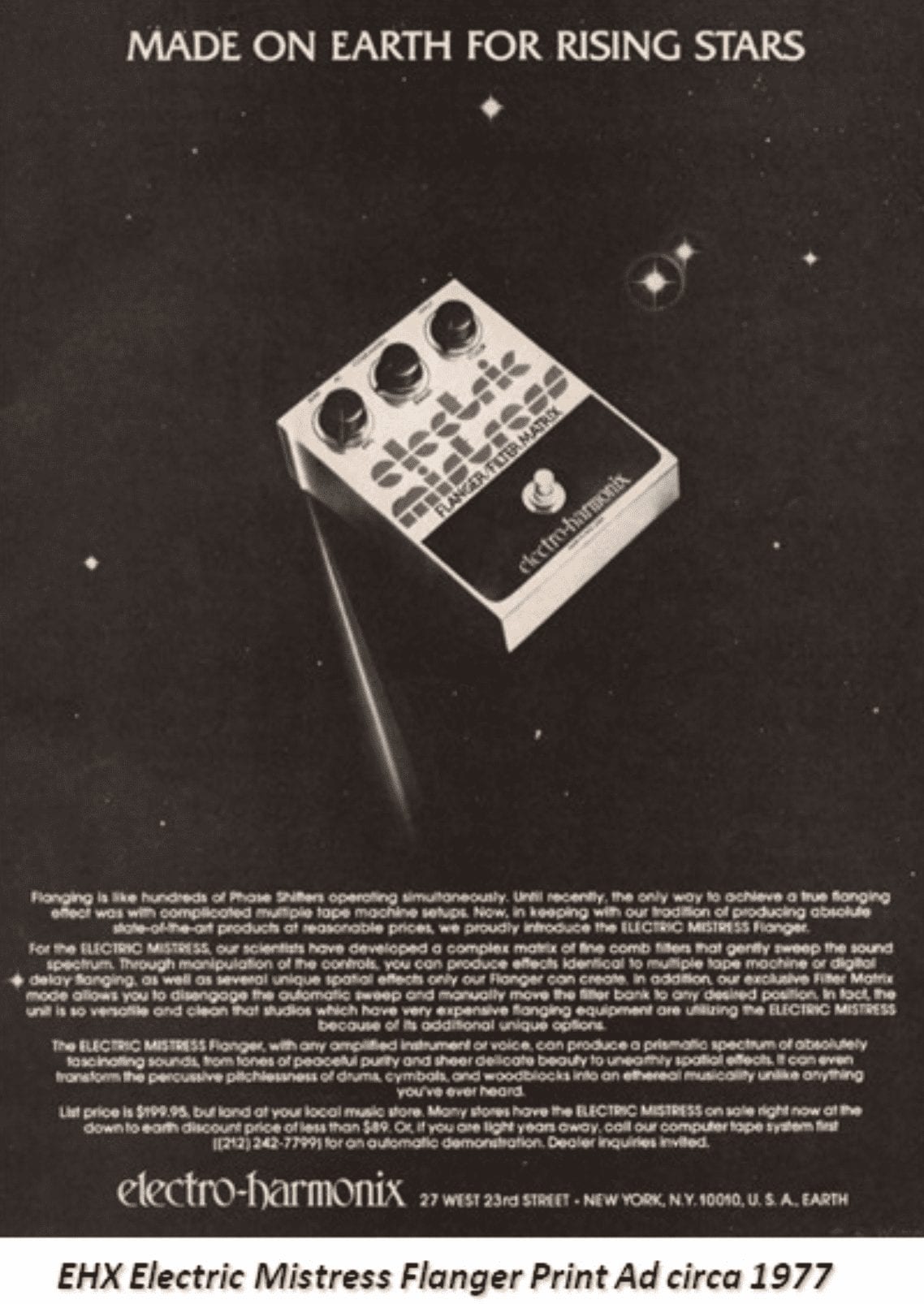 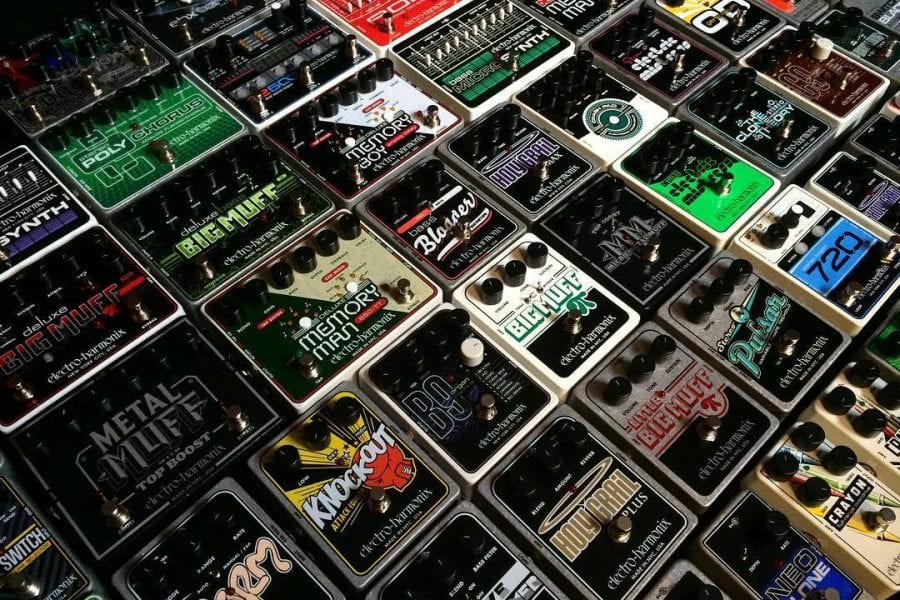 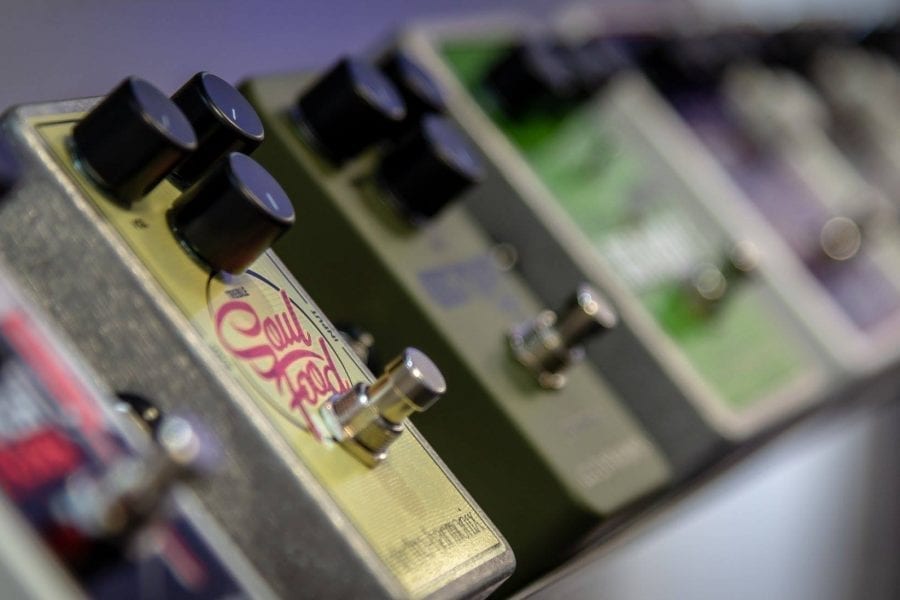 True Bypass or Buffered Bypass, that is the question!