“It Might Get Loud” w/ Jimmy Page, The Edge, Jack White 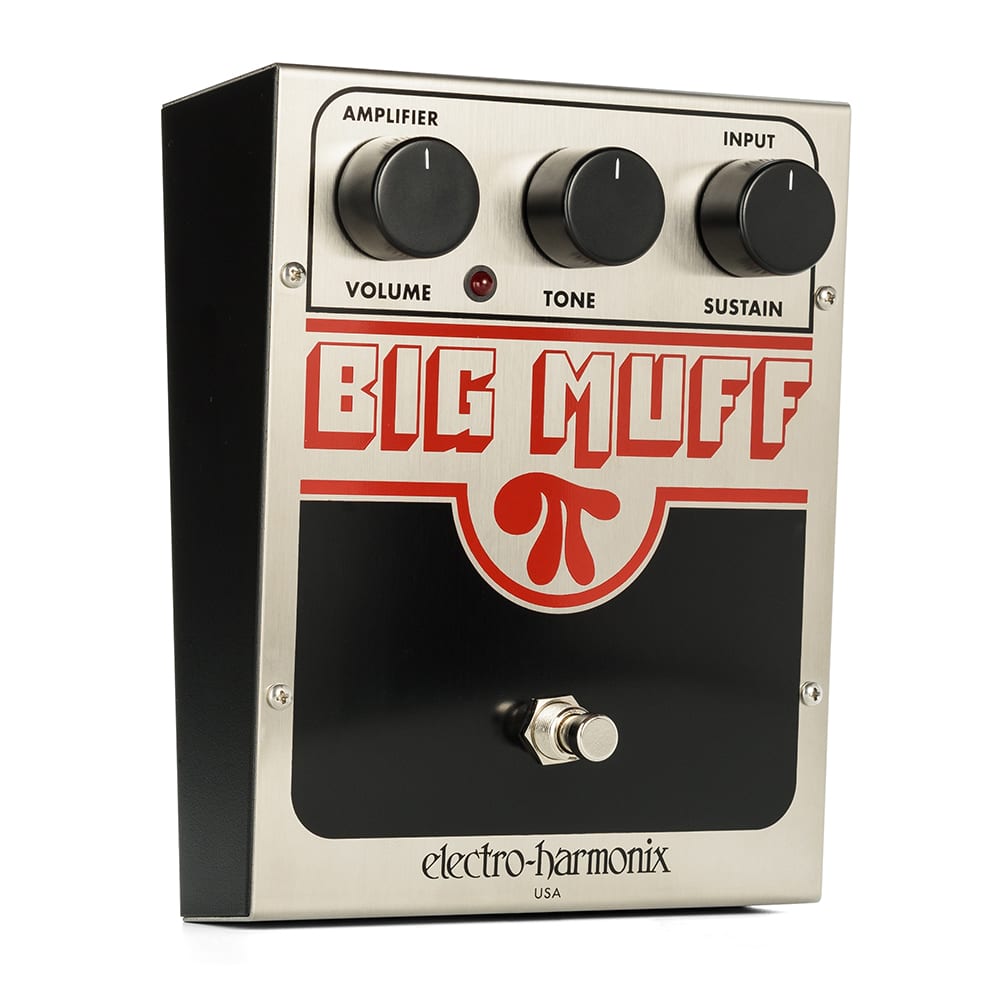 This summer, look for the new documentary film “It Might Get Loud” featuring Jimmy Page (Led Zeppelin), The Edge (U2), Jack White (White Stripes), and directed by Oscar winner Davis Guggenheim (“An Inconvenient Truth”).

Here’s how producer Thomas Tull describes it: “I wanted to see a movie that captured the essence of why people are so fanatic about the guitar. While there have been a lot of performance documentaries, this one is really about the relationship between these three men and their instruments. We tried to show what drives the artists, what got them passionate as players, what made them pick up the guitar in the first place.”

As for me, I was especially chuffed to see the movie’s trailer, which begins and ends with Jack White playing a hand-made instrument through a Big Muff Pi. The trailer also includes the White Stripes’ “Blue Orchid,” one of the first tracks to feature the then-new POG (recently replaced by POG2):

But that’s not all! You’ll also get a quick look at The Edge sharing a tender moment with his Deluxe Memory Man at the beach: 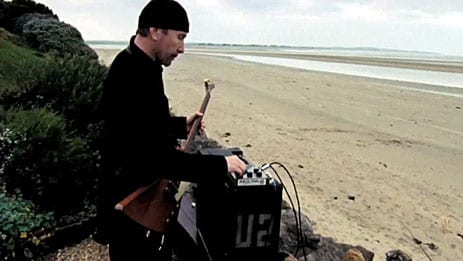 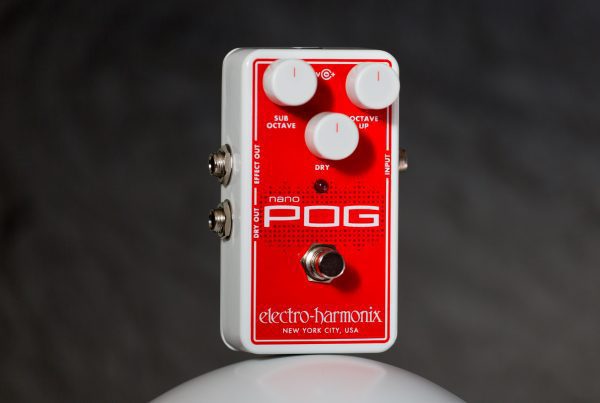